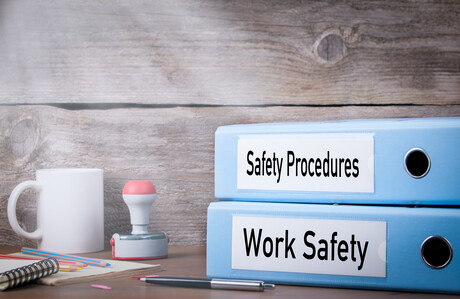 The fines relates to two 2019 incidents that resulted in finger amputations. The first, in March of that year, happened when a worker, trying to clear a blockage from a discharge chute, reached into a ribbon blender used for blending cheese. This resulted in one finger being amputated and another being severely injured. The worker spent two months in hospital and underwent several operations to reattach his fingers.

An improvement noticed was issued to the company after this incident that required it use appropriate guarding to prevent access to the blades from the chute.

Unfortunately, a second incident occurred two months later: a worker lost multiple fingers when she reached into the chute of the same machine while it was running and the newly installed guard had been removed for cleaning.

The court heard that it would have been appropriate for safety measures to be utilised that prevented the machine being on while cleaning was occurring.

WorkSafe Acting Executive Director Health and Safety Adam Watson said more ought to have been done to control the risks associated with using the machine.

“Having two severe incidents on the same machine over such a short time frame is a clear sign this company wasn’t taking the health and safety of its workers seriously enough,” Watson said.

“Sadly as a result, two workers are now dealing with life-changing injuries that could have easily been prevented.”

Nestlé to acquire supplements and honey brands in NZ

The dairy commodities platform has been acquired by Fonterra, New Zealand's Exchange and the...